We offer two film and television studios, Street Set and a comprehensive range of production facilities close to central London and inside the M25.

Our new look Studios have already played host to productions by Netflix, Amazon, Working Title, MTV, English National Opera, Nothing But Fiction Films and we are sure it will make an ideal home for your next production.

To bring your production to Wimbledon Studios call us on +44 203 151 7542 or email info@wimbledonstudios.london today. 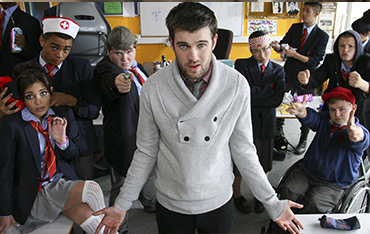 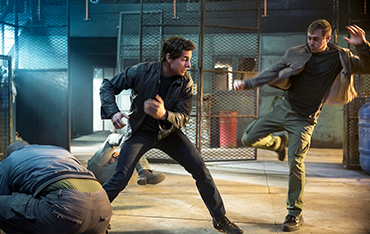 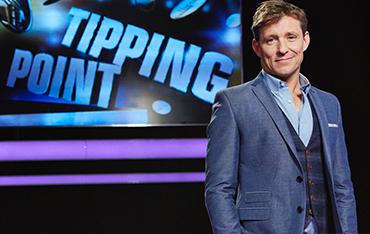 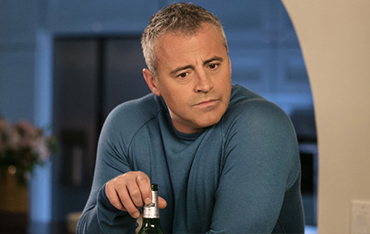